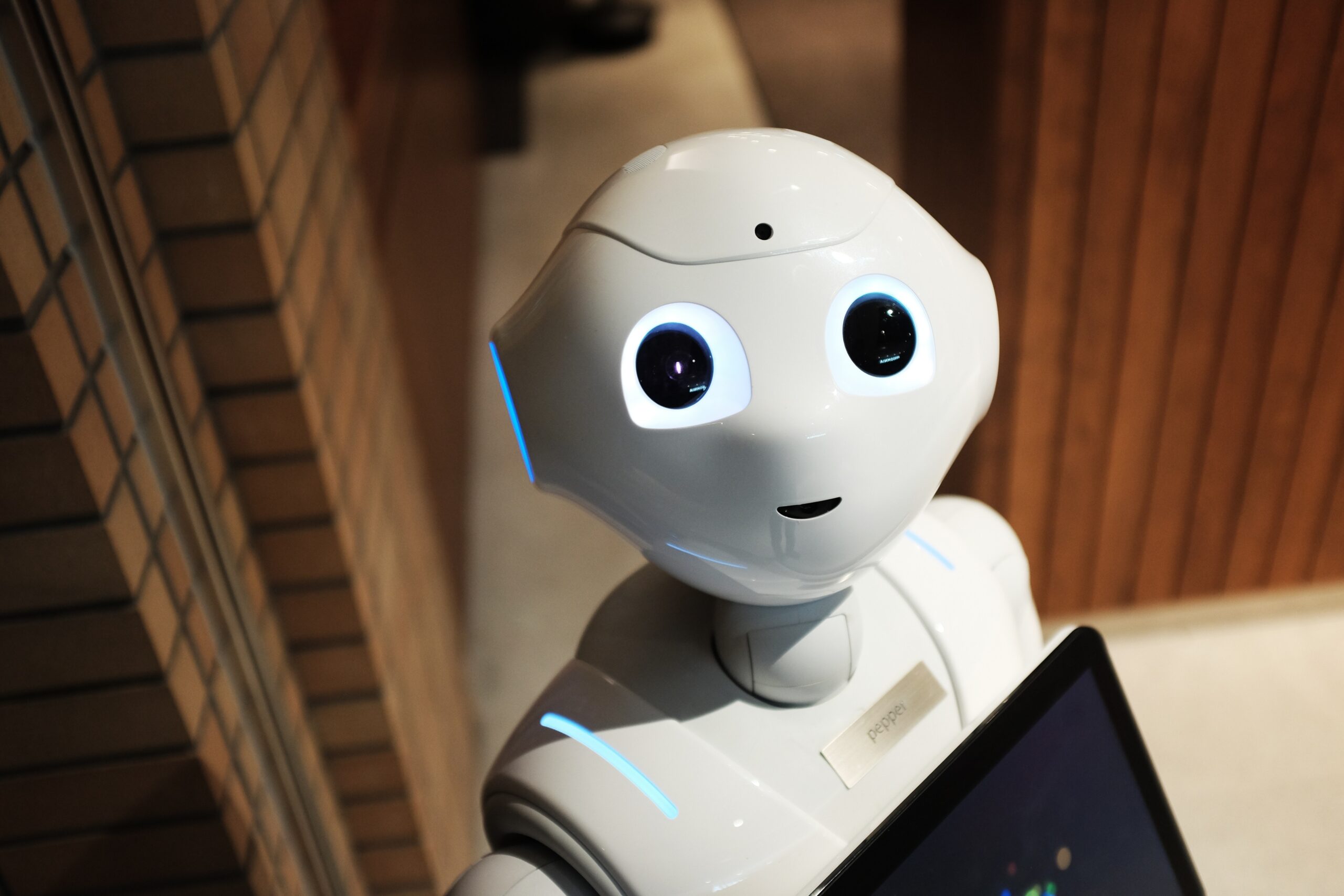 The growth and impact of Alternative Dispute Resolution (ADR) in settlement of disputes has quickly pushed Litigation into the background. It is noted that these methods are more expeditious and less costly. Alternative Dispute Resolution (ADR) denotes to procedures for settling disputes by means other than litigation â€“ such as arbitration and mediation. For purposes of understanding we briefly define Arbitration and Mediation as follows:

Arbitration is a process of dispute resolution in which an impartial third party renders a decision known as an award after a hearing at which both parties have an opportunity to be heard.

Mediation on the other hand is a voluntary process in which a neutral third party assists disputing parties reach a mutually acceptable agreement.

What Does Artificial Intelligence Mean For ADR Practitioners?

There is a lingering thought on the minds of those of us working in the field of Alternative Dispute Resolution, will Artificial Intelligence or rather Robotic Mediators and or Arbitrators replace human Mediators and Arbitrators? And should we be worried?

There is no doubt that Artificial Intelligence continues to gain traction in the area of Alternative Dispute Resolution. In an article posted by Nick Hilborne on legalfutures.co.uk in February 2019, a â€˜robot mediatorâ€™ settled a dispute concerning Â£2,000 in unpaid fees claimed by a trainer from a client following a personal counselling course. The two litigants were introduced to the Canadian dispute resolution tool Smartsettle ONE, an AI tool which uses algorithms that learn the bidding tactics and priorities of the parties and helps nudge them into a settlement without revealing their secret bids. The ability of Artificial Intelligence (AI) to settle disputes has got ADR practitioners concerned about the future of their jobs.

AI is increasingly becoming part of our day to day lives and we must embrace it. Change is inevitable. Whilst the idea of robots replacing human Arbitrators and Mediators may be somewhat frightening, AI could be a tool Mediators and Arbitrators use to improve their practice.

In Africa AI will prove to be vital in issues concerning corruption which is going to the very core of business and diverting investments if not totally discouraging it. Forensic experts require data and AI will play a vital role in this aspect. The challenges here lie in the legal framework, a lack of law-enforcement capacity and skills and, in some cases, increasing administrative hurdles imposed by data-protection laws. The challenge for African governments will be in how to coordinate, have the necessary skilled personnel and enable the judiciary to catch up with all the changes.Â  In Kenya the government of the day has started a lot of the processes online, for example passport registration, driving licenses, tenders, utility bill payments and so on.

Fraud can be on many levels, for example people forming multiple companies in order to gain undue advantage from multiple tendering, money laundering and so on, however, basic unavailability of information technology impedes the efficiency of investigations, requiring investigation teams to invest more in time and personnel, driving up costs of what is a relatively cheaper method of investigation.

AI can be used in reviewing large amounts of data for relevant information. Artificial Intelligence can significantly support the work of mediators and arbitrators especially when preparing for mediation or arbitration. AI will be better at fact-finding, data analysis and smart research by efficiently producing more consistent and reliable results at a much cheaper cost and within a shorter period of time. As ADR practitioners we need to shift our thinking and see AI as a tool and use it to our advantage.

Are We Out of Jobs Yet?

Given our fondness for human interaction, face-to-face mediation remains the preference for most parties.Â The use of AI is likely to lose the interpersonal experience and relationship building aspect that is central to mediation.

While AI will no doubt increasingly impact mediation and arbitration practice, it will however not wipe out arbitration and mediation as we know it. Our ability to create empathy, evaluate and understand human emotion remains irreplaceable. The demise of the human mediator and arbitrator is not imminent.

Let us not forget that justice is not a simple algorithm, it is a real human right.