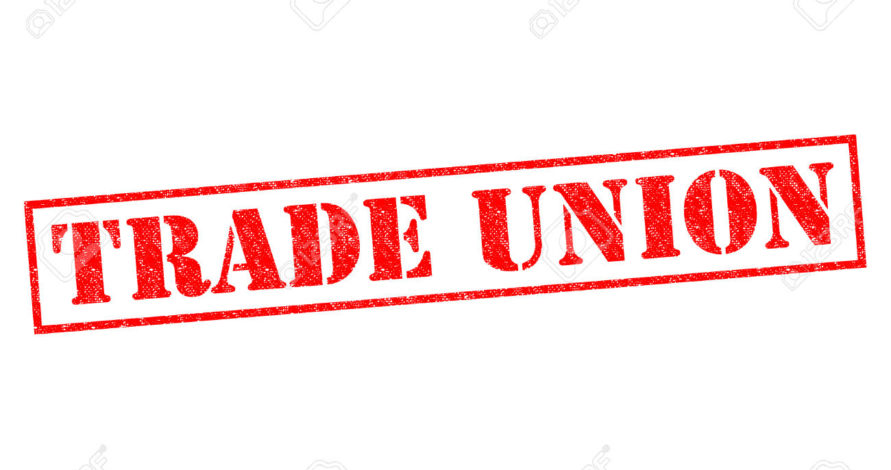 If one was to look at the history of why Trade Unions started in Kenya it was to counter the injustice and discrimination of “African workers” in context to the conditions of work during the colonial rule. Of course once we were independent there were laws to govern the industrial relations between employers and employees. However, there was a need to overhaul through legislation and a new set of laws were introduced in 2007. Briefly, the functions were as quickly summarized below by the each Acts preamble:

The Labour Relations Act 2007 was introduced to the country so that it would look into matters concerning “trade unions and trade disputes, to provide for the registration, regulation, management and democratisation of trade unions and employers organisations or federations, to promote sound labour relations through the protection and promotion of freedom of association, the encouragement of effective collective bargaining and promotion of orderly and expeditious dispute settlement, conducive to social justice and economic development”

The Employment Act 2007 was introduced to “declare and define the fundamental rights of employees, to provide basic conditions of employment of employees”

The Occupational Safety and Health Act 2007 was introduced to ensure the “safety, health and welfare of workers and all persons lawfully present at workplaces.”

Many organizations in the country those representing the employers and those representing the employees embarked on educating the concerned members of their rights and most importantly for the employers to implement what was now the law. All organizations recognized the need and implemented the requirements. That is as per the Employment Act and the Occupational Safety and Health Act (OSHA). These two Acts brought in a tremendous change in the operations of the industries especially regarding the workers right and safety in the factories or workplaces. For example introduction and enforcement of basics like safety apparels, casual employment, contracts of employment, grievances and termination of employment just to name a few.

The question here is if the above mentioned two legislations take into account all the rights of the employee and has the impact of the law what is the role of the Union? There is a thought process that it is to represent the employee’s interests to the employers ensuring democracy at the workplace and to join the Union is a fundamental right. Unions will promote better working conditions and bring social change.

However, in my view in practice the scenario is very different and there is a need to introspect on what is the reality and if the Union has any role to play.

Technology: as the world moves to manufacturing using technology for example robots in a factory there is less need for humans in a work place. Japan is famous and when we see factories they are fully mechanized with very minimum labour.  During one of the continuous improvement combats conducted a specialist was brought in to guide on how to reduce electricity consumption. The specialist simply advised to switch off all the lights in a certain section…. why? Because there were no humans working there and robots do not need lights to work!

Leadership: at any workplace with the coming in of Union representatives there is always excitement especially for the workers as they have been promised there will be a substantial increase in their salaries, safer working conditions, less working hours and the list goes on. However, once the negotiations start reality sets in and what was over promised is soon under delivered. This is because wage/salary increases are not that easy to negotiate because of fierce competition, lower profit margins, more completion from foreign companies who are technologically more advanced therefore can be cheaper as compared to our labour intensive industries. This is a form of poor leadership as the ultimate goal is not the welfare of the workers but the contribution to the Union which pays for the salaries of the Union representatives.  Apart from the theoretical education one of the requirements should be that for a representative and an effective negotiator one must have run a successful business so as to understand the employer’s point of view.

Customer Centric: if the Union were to look at the employees as their customers they would  then understand what the needs are. For example, are the working conditions up to standard, are the employee –employer really having communication problems, are the employees educated enough to have a business perspective, can the entry of the Union help in increasing production through valuable inputs, environmental conservation, e.t.c. If not would they be able to customize the service required by the employees? Most of the Union representatives in Kenya are trained only on negotiating skills and collective bargaining skills. This hardly brings any value to the table. This is because various new management styles and ISO certification go well beyond what the Unions can offer. There is a complete employee Involvement in the entire manufacturing process where the managers only guide while employees own the process at the factory level.  For example in Indonesia, a company by the name of Astra International, with revenues of over $17.6 billion because of its employer –employee relations in its annual event the management received 350,000 ideas from its 168,000 employees. This happens as the company indulges in continuous training and couching of it employees so that there is a super team which is geared towards performance.

Collective bargaining agreements: these are agreements that are designed to look into issues of working conditions, salaries, working hours, training and so on. In the direction Kenya wants to go with the Vision 2030 and taking into account what we have said above with legislation already in place with various certification also in place, CBA ‘s as they are popularly known will soon be redundant as it will have been overtaken by events. These agreements only stop quick progress of the employees, who have not kept up with the demands of the external customer who demands for certain conditions at the workplace before they purchase from those companies. For example the flower industry which was forced to change by overseas consumers.

Union verses Non union: This is a debate that has no end as each side can justify its argument. There are certain advantages of having Unions as they can expound on issues affecting national concern. For example pay structures for certain industries, health hazards, trade dispute issues, general employer/employee relations, legal issues and so on. On the other side of the coin where the employer who is under constant pressure to fully utilize resources, control labour costs e.t.c. will not be able to balance the employee demands and this struggle normally does more harm than good. There is only one goal that is to ensure continuity of production so that there is employment and a Win- Win for both parties. This struggle between the Unions and Employers normally the losers are the employees. As the African proverb says: “when two elephants fight it is the grass that suffers.”